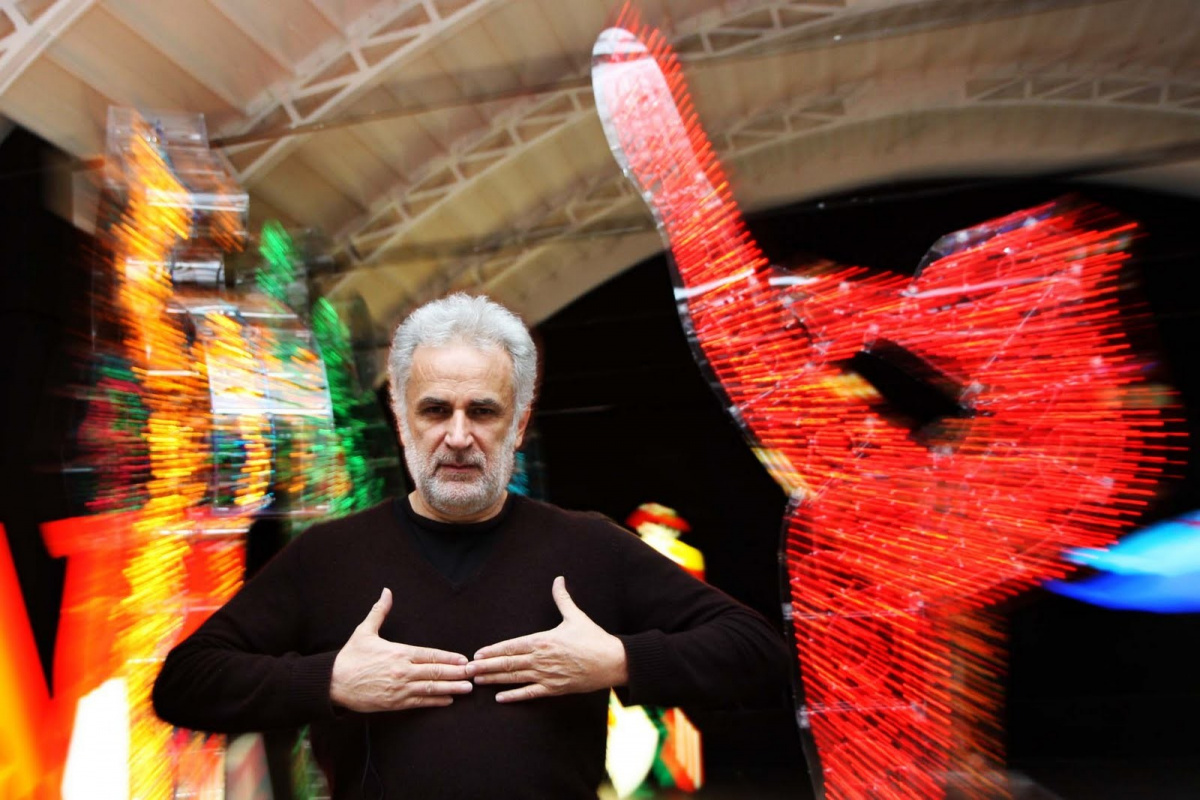 Pop Art,an English abbreviation of the term "popular art", is an artistic current born at the turn of the 1960s in the United States and then spread in Europe, and beyond, in national forms and variations. Pop Art in the United States is nothing more than a reproduction, in ironic and deformed terms, of the symbols of the civilization of consumption, usually advertising of goods of common use or representation of iconic characters, especially of the 60s. In other geographical areas, as in Italy, it takes on a different meaning understood as "art of the people" as it takes its cue from the fascination that classical art exerts on ordinary people and that the artist reinterprets for the benefit of all. Prominent figures were Roy Lichtenstein and Andy Warhol in the United States and Tano Festa and Franco Angeli in Italy 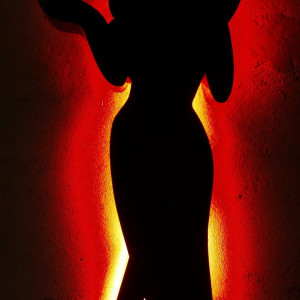 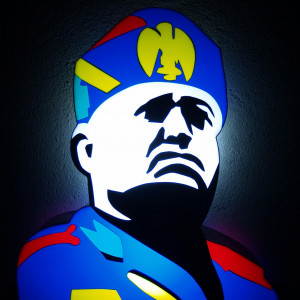