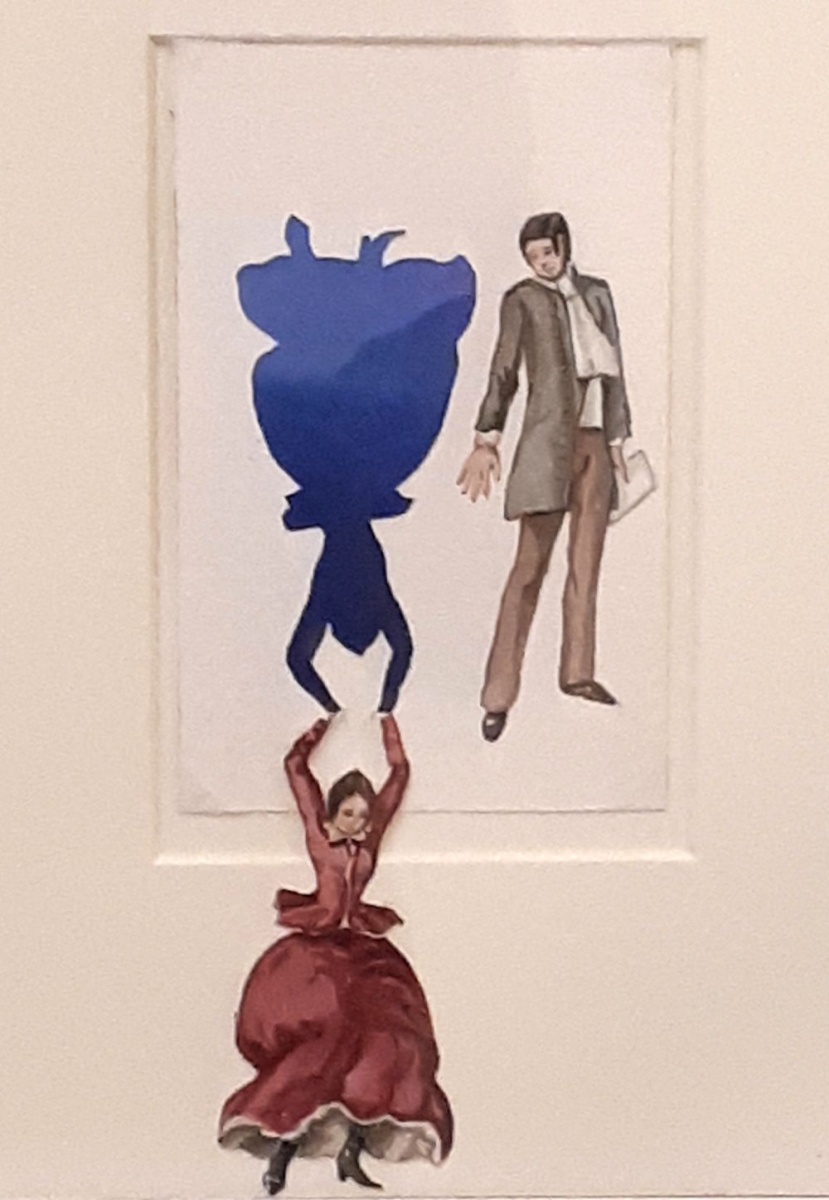 In the Corriere della Sera of Monday 7 June, about the presentation of the new edition of the "Milanesiana", Elisabetta Sgarbi is depicted with a work by Vanni Cuoghi, an artist she highly esteemed. Unfortunately the caption of the image mistakenly refers to Roberto Cuoghi who has a very different theme from that of Vanni Cuoghi. We would like to underline this mistake both because  Vanni Cuoghi is one of our artists and for the sake of truth.